The annual Missouri Shakespeare Festival will add a second production to the mix when it is presented June 19-24 in the Bud Walton Theatre.

“A Midsummer Night’s Dream” will be staged along with “The Complete Works of William Shakespeare (Abridged).” The latter is a comic take on the Bard that zips through 37 plays in 97 minutes, says Dr. Jim Lile, theater professor and coordinator of the festival. 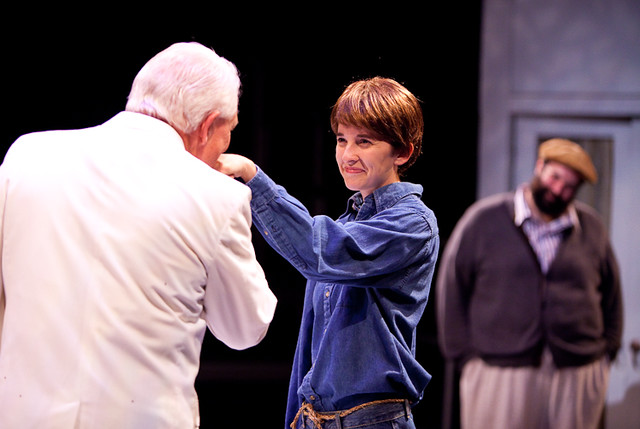 “That has always been our goal … to have two productions running in repertoire during the summer,” says Lile. “‘The Complete Works’ eases us into that, and there are only three actors in that show. Ultimately, we want to have two shows – a comedy and a tragedy – every year.”

Fundraising efforts are underway to offer visiting actors a stipend for their participation. Visit www.mssu.edu/give-moshakes for more information.

“The Complete Works” will open the festival and trade off nights with “Midsummer.” Tickets for each production is $10. For more information, visit www.mssu.edu/moshakes.