A ribbon cutting and dedication for the Pat Lipira Softball Complex was held on April 3.

Nineteen years after beginning her coaching duties, she stepped down to take on the duties of head of the Department of Kinesiology, and later accepted the post of interim vice president for academic affairs. She retired in 2015.

“This is an honor that’s a long time coming for an individual who has meant so much to this university,” said Jared Bruggeman, director of athletics. 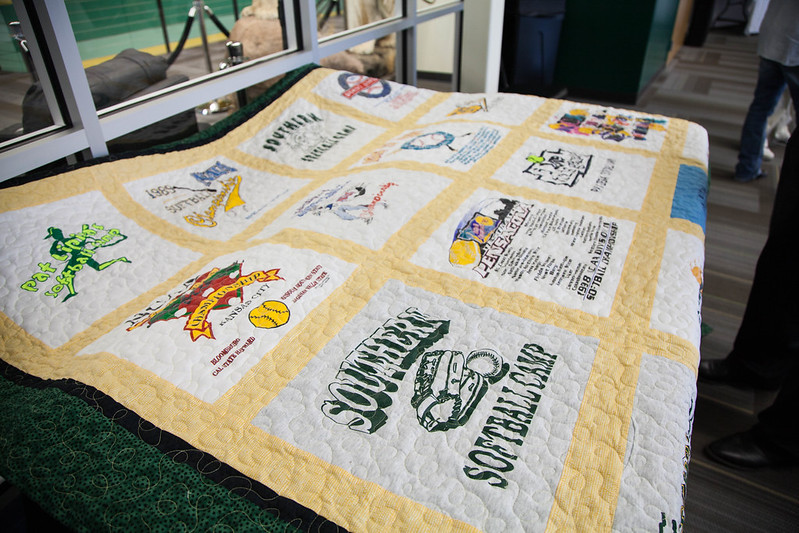